Worcester Animal Rescue League, also known as WARL, was founded in 1912 by a group of Worcester women to help over-worked horses, stray cats and dogs. They were dedicated women who remained with WARL for the remainder of their lives.

We’ve been around for a while

From 1916 to 1929 WARL was located at 447 Grove Street in Worcester. Even then WARL was taking in animals from beyond the city of Worcester and expanding its scope to needy animals other than dogs, cats and horses. The shelter purchased its first ‘automobile truck’ to rescue animals. In just one year, staff traveled 5,395 miles on 233 trips.

The 1925 census showed 3,885 animals, which was an increase of 262 animals from the previous year. Not only did WARL need larger quarters, it was operating at a deficit. There was an appeal in the annual report: “Will not the humane Worcester public help a society which cares yearly for nearly 4,000 animals?”

The public stepped forward with donations and bequeathments that led to the purchase of the 5-acre Deacon Fisher estate in 1930. That is Worcester Animal Rescue League’s present location at 139 Holden Street in Worcester.

September 17, 1951 was the grand opening of the current shelter building, although it was increased to 1700 square feet in 1975, and there have been other minor renovations.

Celebrating 110 years of care and compassion to the neediest of animals in Central Massachusetts. 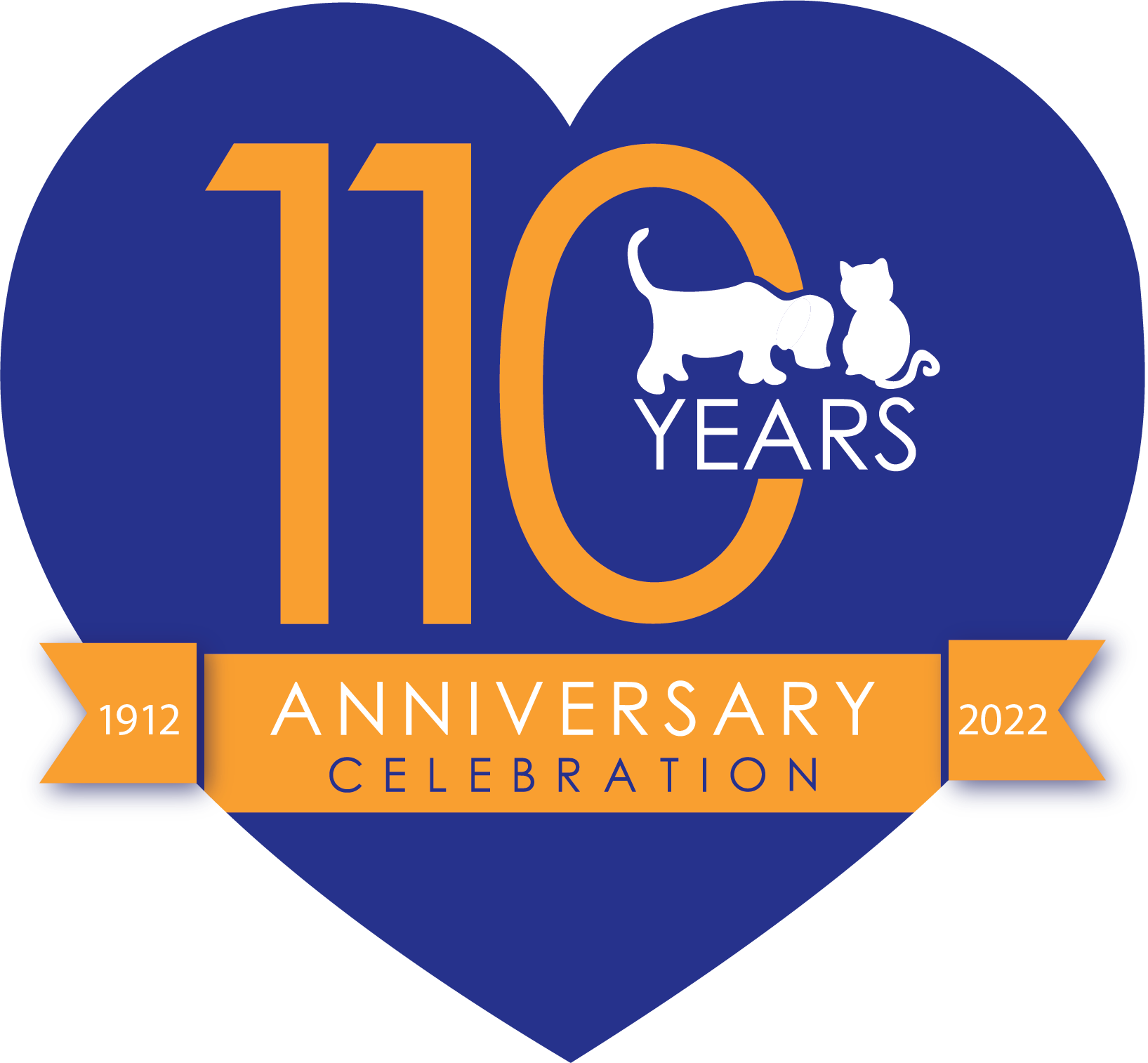 Every animal deserves a chance. At WARL, we provide the chance for every animal to find a loving family.

Looking for a way to help the animals? We offer numerous ways for you to make a huge impact for WARL & the animals.

Here at WARL, we are committed to providing the highest quality animal services to you.

We've been around for over 110 years providing the best in animal care.